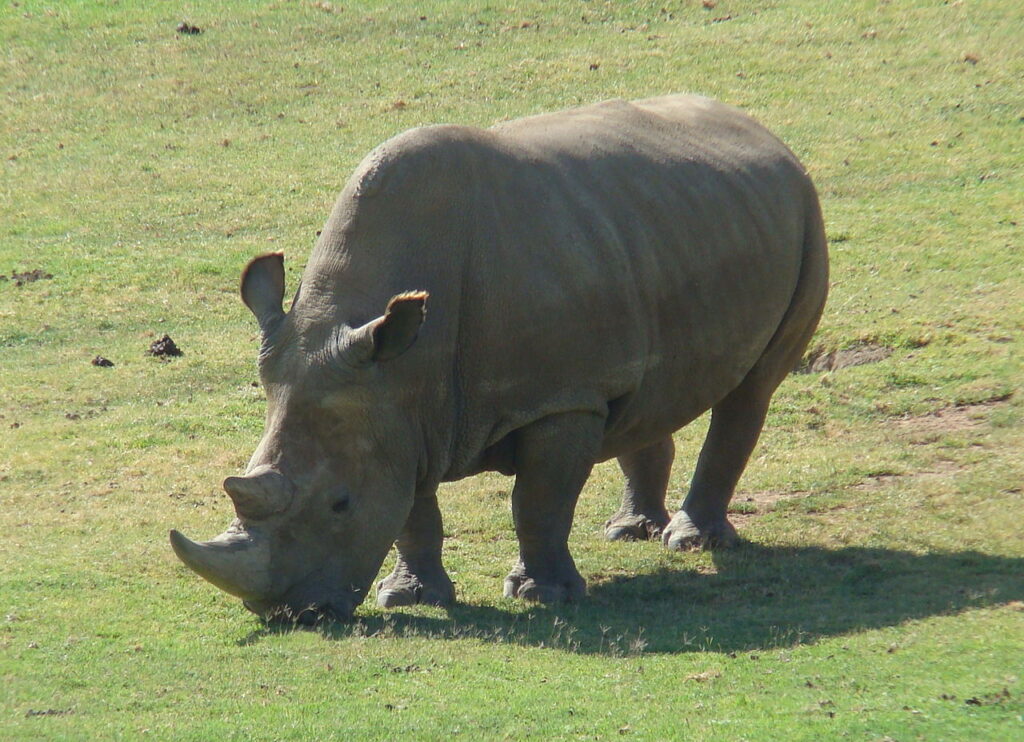 The rarest rhino in the world can be found wallowing in the mud at the Ol Pejeta Nature Conservancy in Kenya. Constantly guarded by vigilant rifle-clad guards, these two animals have no idea that they are the last members of their kind. They are northern white rhinos – the very last northern white rhinos anywhere on Earth. They have been poached to the very edge of extinction, with virtually no hope for recovery. 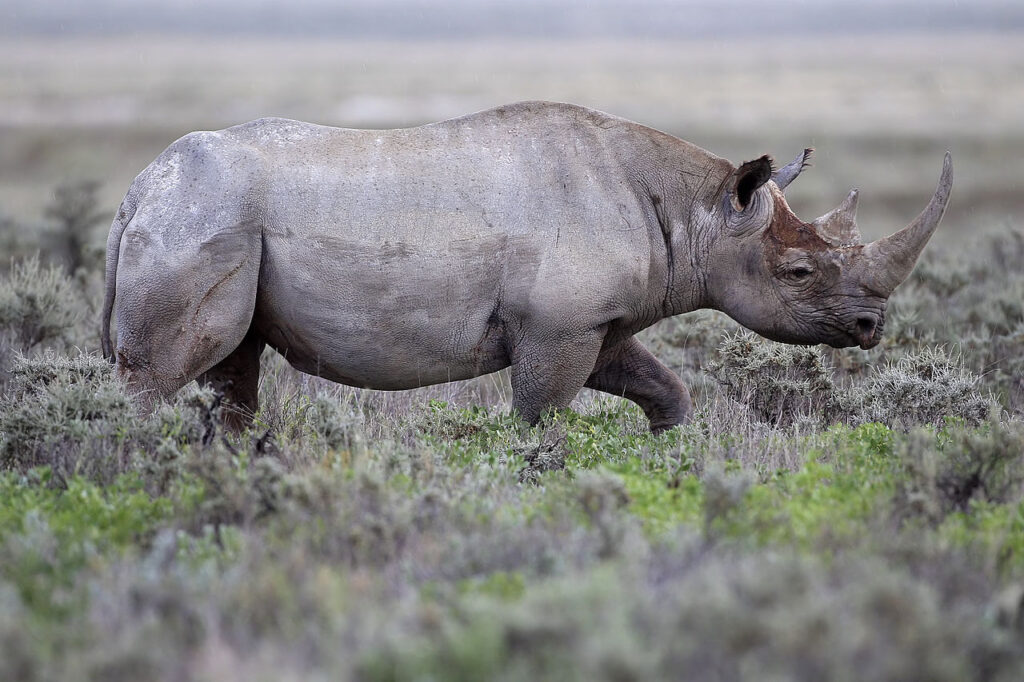 South Africa is in the midst of a rhino poaching epidemic. The statistics concerning this illegal practice over the past decade or so make for very grim reading. Between 1990 and 2007, there were relatively few rhino poaching incidents in South Africa. Five in 1991, nine in 2001, and thirteen in 2007, to give just a few figures. Poaching was increasing every year – but only slightly. 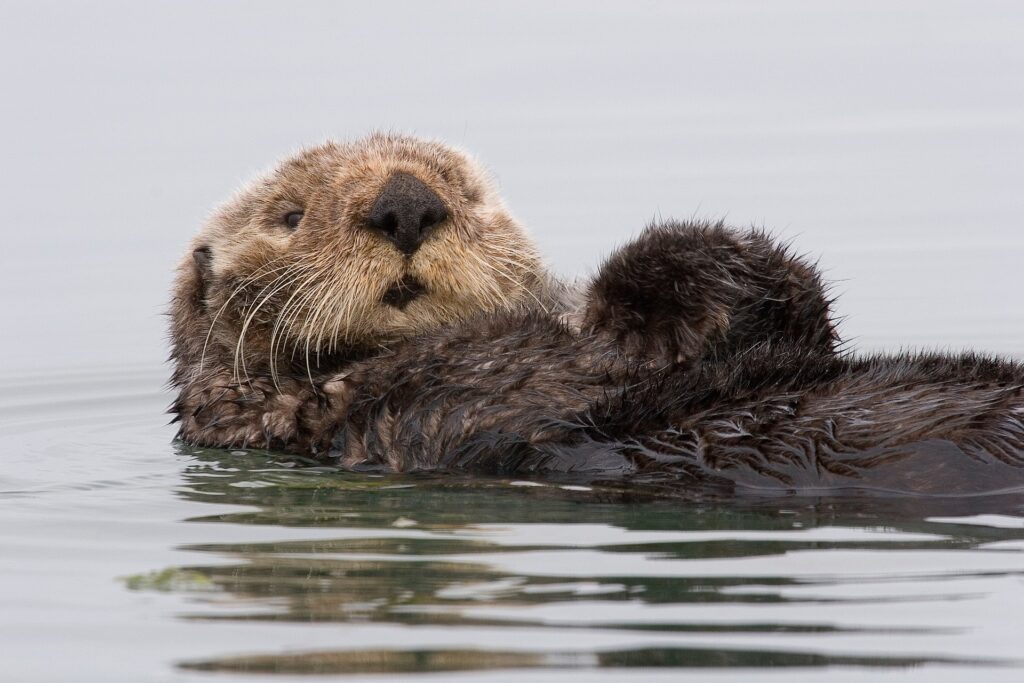 Last week, Alex and I were in Birmingham and we decided to visit the National SEA LIFE Centre. Originally, we weren’t even scheduled to go there – but then we learned that it had recently become the home of the UK’s first – and only – pair of sea otters. 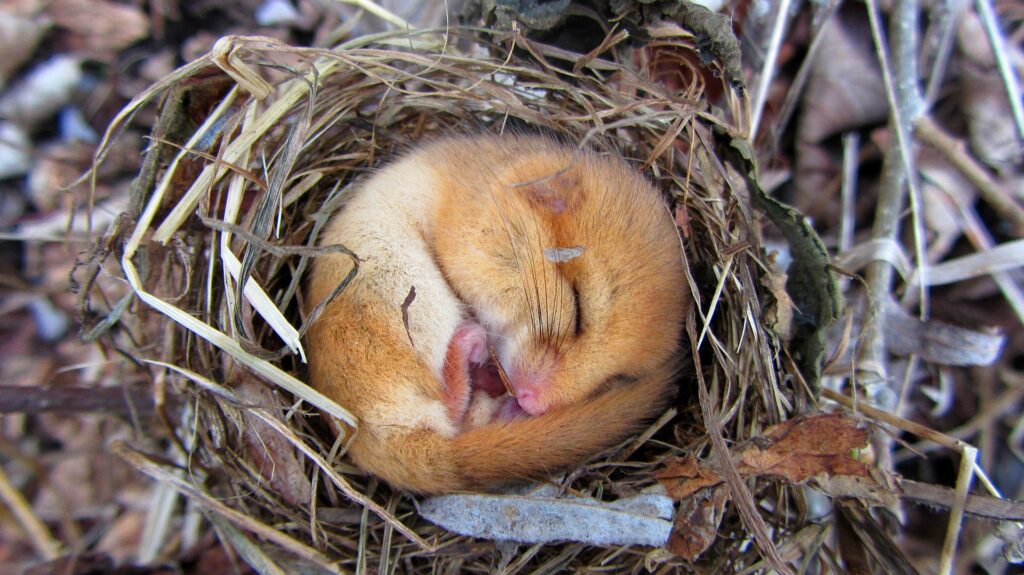 The dormouse has a famously sleepy disposition. It’s an image that was cemented over 150 years ago when a very tired dormouse appeared in the well-known tea-party scene in Lewis Caroll’s Alice’s Adventures in Wonderland. And unlike many animal reputations worldwide, this one doesn’t need exaggerating. No other British mammal sleeps for such a high proportion of the time – it can spend over half of the year asleep, from October through to April or May. 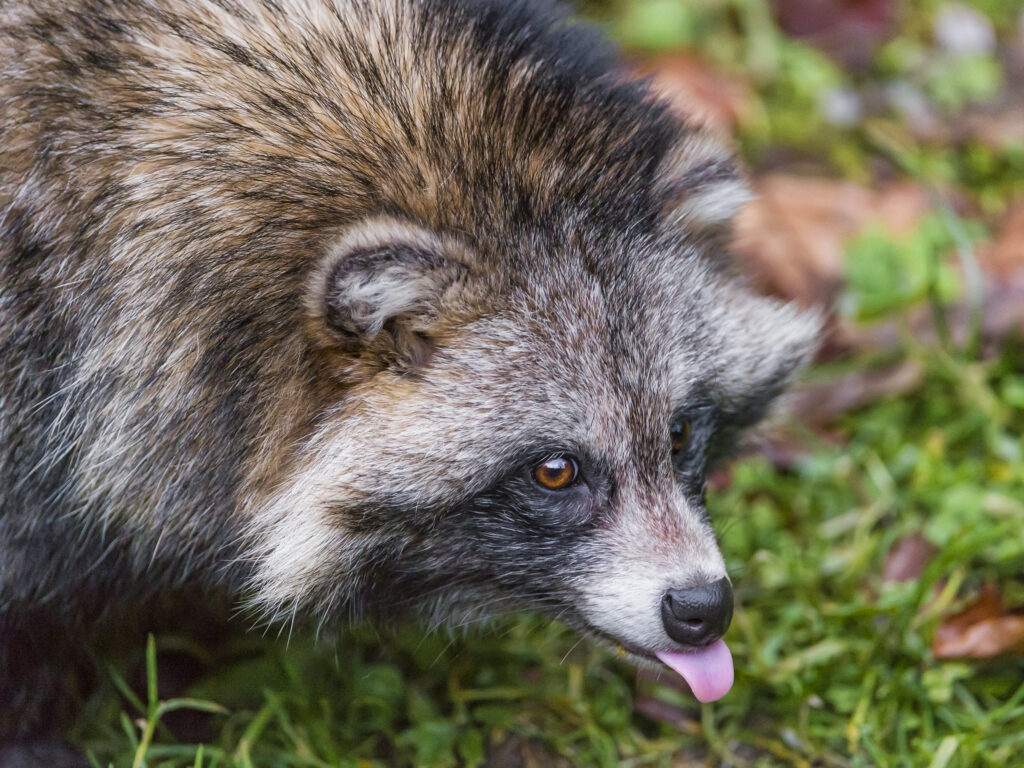 Almost a quarter of all UK households own at least one dog. They are easily the most popular pet in the world and they come in a huge variety of shapes and sizes. By and large, wild members of the dog family – also called canids – are not quite so varied, but there are still a few oddballs in the group. Read on to find out about five really weird wild dogs that we share our planet with.