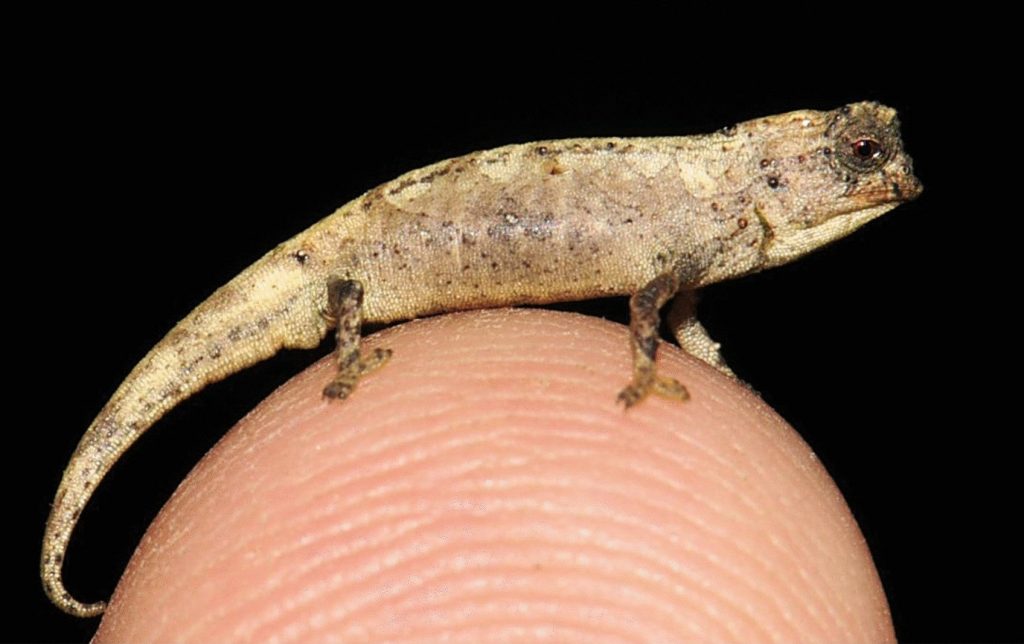 Madagascar, it can be said, is the greatest stronghold of chameleons in the world. Of the 200 or so species, almost half can be found on this huge island. The rest are primarily found in Africa, with a few in Asia, and two species – the common chameleon and the African chameleon – even extending into southern Europe. It may even be the case that the chameleon family as a whole originated in what is now Madagascar before it split off from mainland Africa.