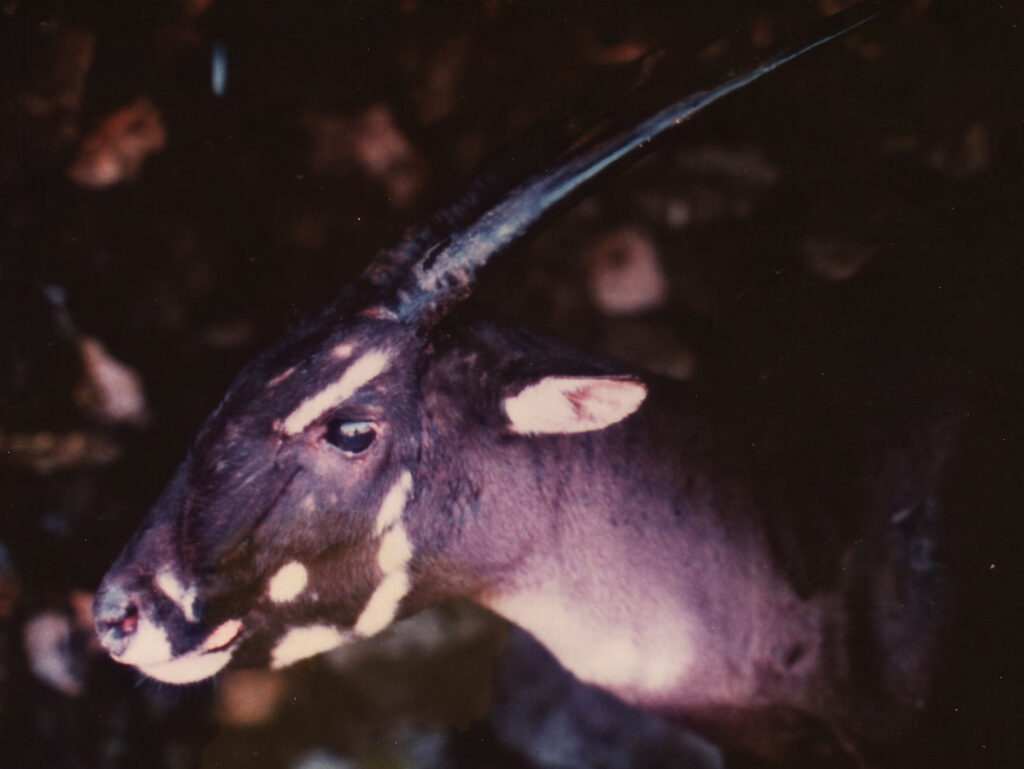 A while back, The Nature Nook looked at the so-called ‘African unicorn’, the okapi. Half-believed but never seen, surrounded by legend and mystique, this highly secretive relative of the giraffe was only officially described by science at the start of the 20th century, long after most other large animals had been discovered and catalogued. A hundred and twenty years later, the okapi remains rare and elusive, but it can at least be seen in several zoos around the world and we now know much more about it.