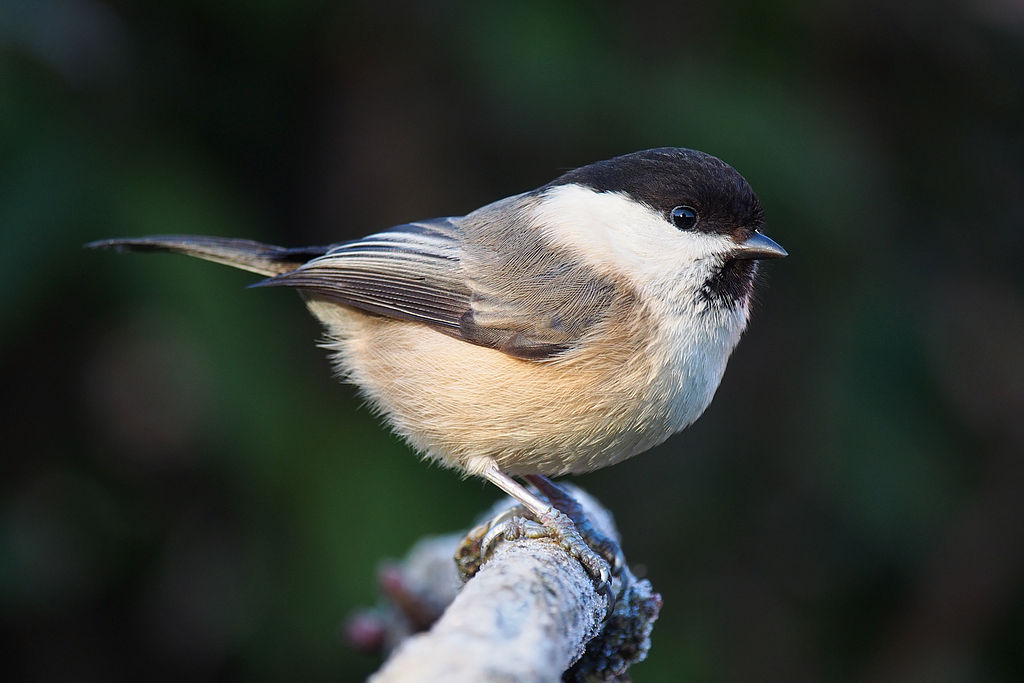 It wasn’t until the end of the 19th century, at the tail end of Queen Victoria’s reign, that the willow tit was detected here in the British Isles. Considering it is a native breeding bird that was reasonably common at the time, this may seem surprisingly late. But this apparent oversight becomes much clearer when you realise just how much the willow tit looks like one of its close relatives.